What is a route pyramid and how can it help us progress. In 1993 Dale Goddard and Udo Neumann wrote about using a route pyramid to structure progression through the grades in Performance Rock Climbing, “Experience shows that improvement progresses best when the difficulty of routes you have done forms a stable pyramid”.

Say you have successfully climbed one 7a route, however, other than that you have managed a 6b+, a couple of 6b, a few 6a+, but mainly 6a. Does this make you a 7a climber, of course, it doesn’t? Could you easily repeat another 7a, very doubtful! The reason. You need to create a sturdy and wide base to move up through the grades, once you hit your goal grade you need to widen this and the grades below to build another sturdy base to move upwards again.

Dan Hague and Doug Hunter build further on this in ‘The Self-Coached Climber’. Stating “you must structure your climbing to provide you the type and quality of experience that will lead to the achievement of your goal. This structural framework is created by constructing a targeted performance route pyramid.” You neither want a wide-based or a narrow-based pyramid, but one that is in between. 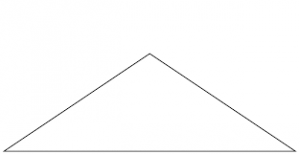 Wide-Based Pyramid – The base of this routes pyramid is wide and the height is low. This indicates that the climber has consistently climbed within his onsight grade and below with little grade progression. To progress, the climber needs to attempt harder grade routes through red-pointing which in turn will raise his on-sight grade. 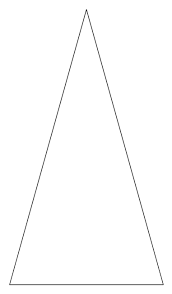 Narrow-Based Pyramid – Here the base of the pyramid can be seen to be narrow and the height is tall. This indicates that the climber has the propensity to red-point routes rather than to on-sight routes. Here the climber may be looking for that all elusive grade marker such as 7a or 8a and therefore keeps on flogging hard grades to death with the hope that one will fall. However, due to a lack of a sturdy base of technique and movement, the climber constantly fails to hit his grade goal. To progress this climber needs to broaden the base of his pyramid by coming back down the grades and on-sighting a wide range of routes.

Optimal-Based Pyramid – The base of this pyramid is neither wide or narrow and is of an optimal size in relation to its height. Here the climber has a proportionate number of lower grade climbs under his belt to support a structured progression through the grades. The climber has further structured his climbing by haveing a great base of on-sighted routes together with a proportionate amount of well-graded red-point routes. To progress all this climber needs to do is to keep on inching his overall pyramid grade range upwards towards his goal!

So how do we find the route grades for our idea pyramid? We could start with our goal route grade. However, most of us are over optimistic and set this well out of reach of our present ability. There is nothing wrong with having a high route grade long-term goal. Just that to get there you must first fill in the gaps.

What we suggest is that you work from the bottom of the pyramid upwards. To find that bottom row you need to be fair with yourself and use the grade that you can constantly on-sight. That might be 6a or 7b, it doesn’t matter, that is where you start. The standard route pyramid has 1 route grade at the top, then 2, 4, 6, 8.

Let’s say that you are a steady 6a indoor route on-sight climber. Your pyramid would look like this –

Your long term goal may be 8a. However, your pyramid shows that you must first fill out the grades to 6c to give you a sturdy base to build upon. Once you have completed this pyramid you can then expand it both upwards and sideways, further towards your goal!

How do you now go about completing your pyramid? Start by looking at the pyramid shapes at the top of this article. Then consider which of the following best describe your climbing and therefore your existing pyramid.

If you mainly on-sight routes it is likely that you have a wide based pyramid meaning that you have not pushed your grade. In this case, we would suggest that you warm up with routes to just one route on your bottom row. From here you can start red-pointing the routes above your bottom row. If you have done no red-pointing at all then it is best to concentrate on rows 4 and 3 and fill those up every session before moving on to rows 2 and 1. However, if you have done some red-pointing and know the tactics well you could have one session of red-point projecting rows 2 and 1, then the following session of red-pointing sends on rows 4 and 3.

If you mainly red-point routes it is likely that you have a narrow-based pyramid meaning that you do not have a sturdy base of technique and movement to build on. Here again, we would suggest that you warm up with routes to your bottom row. But this time your sessions would be to complete each row before moving onto the next one above. So complete all 8 of the 6a routes before moving onto the 6a+ and completing those.

If you mainly have a good mix of both on-sight and red-point routes then you should have a perfect optimal pyramid already. All you have to do is to expand this sideways and upwards and this will be covered in part 3 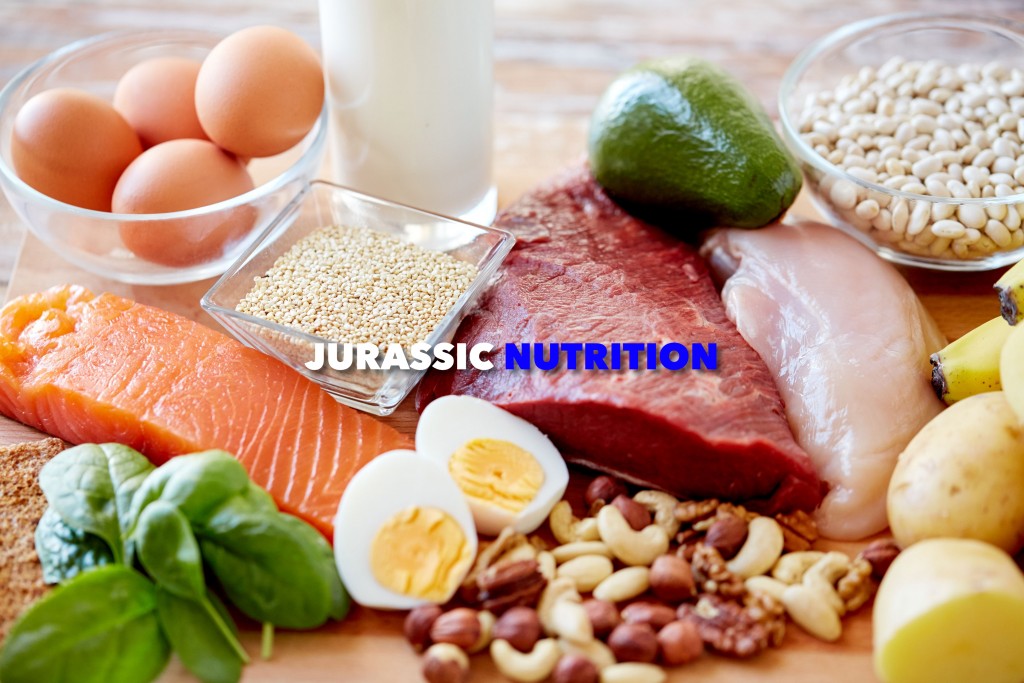 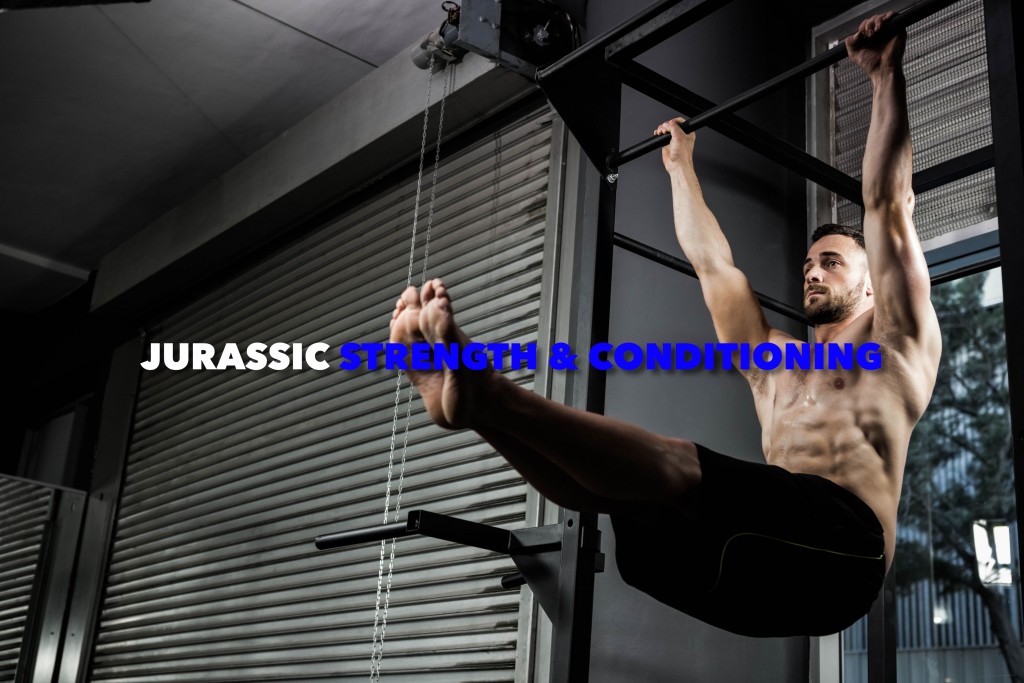 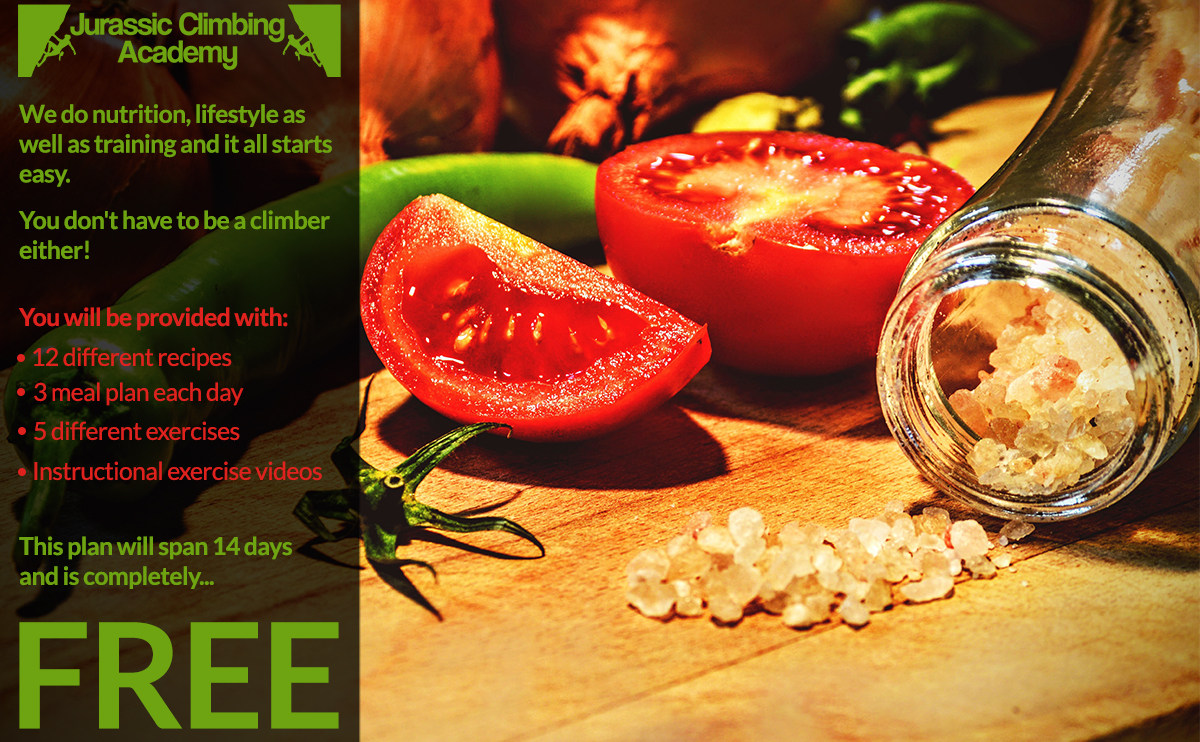 Pick Up A Great Bargain From Our Product Highlights 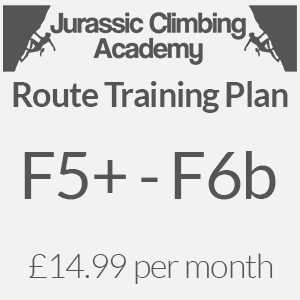 Want to train on your own? On-line Climbing Training Plans from Jurassic Climbing Academy – Just £14.99